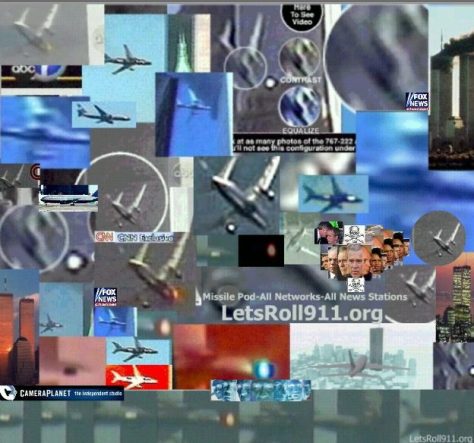 …and a conspiracy theory claims a 767 impacted the South Tower, many have speculated about the underwing bulges. 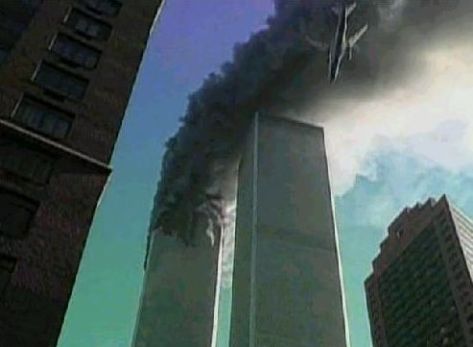 Albert Turi, the Chief of Safety for the New York City Fire Department.
Turi reported not only that there were numerous secondary explosions within the towers but that there was also a bomb on one or both of the planes that crashed into the towers. 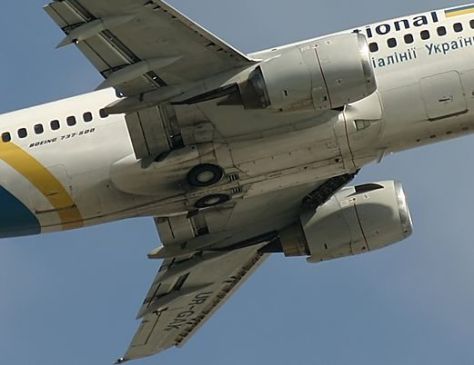 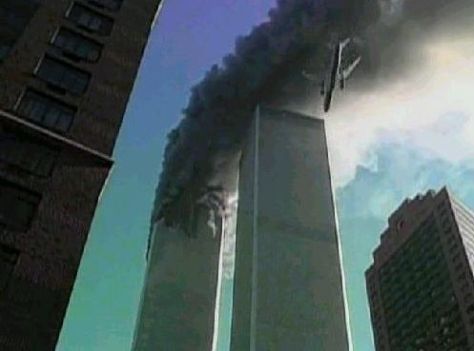 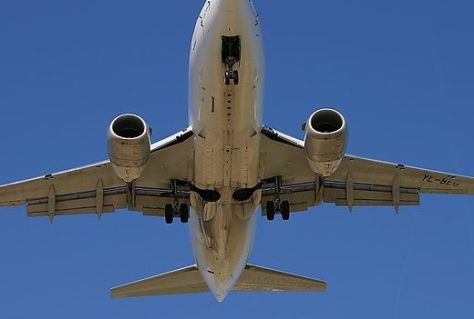 In addition to the thinner wings of the 737, engine size and location distinguish the 737…

The CFM56 engine, the powerplant of the 737, that landed at Church & Murray Streets measures five feet in diameter. Using the engine as a gauge, the engines are very close to the aircraft body, only 5 feet away…

In contrast, the 767 with its 9 foot wide engines far away from the body is another ball of wax.

The TWO most distinguishing features of the 737 are the vertical tail stabilizer and the engines on PODS. Due to the extreme wind resistance to the bulges during flight it has been speculated that the PODS on the South Tower airliner were modified. This photo shows an unmodified POD… 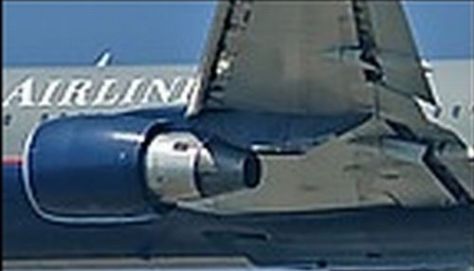 Read the RENSE article that implicated criminals in and out of the Fed Government for 9/11.

On 9/11 An Ill Wind Blew to Booker School http://www.rense.com/general63/wte.htm
The need for a NW wind to blow the smoke plume from the NT over the South Tower to hide the remote-controlling helicopter operating above was the key that triggered 9/11. In essence, the criminals HAD TO WAIT for a NW wind FORECAST to begin final preparations for the most horrific mass murder in American History. 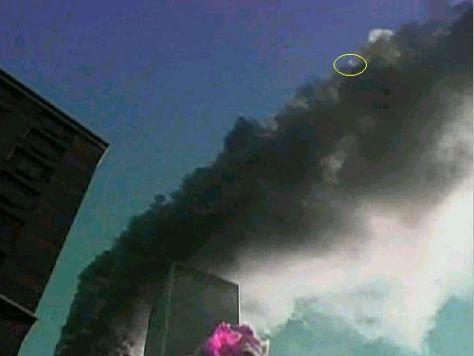 This sequence of photos shows what came out the backside of the South Tower. Circled in yellow appears to be a bomb. Note the shadow on the wall.. 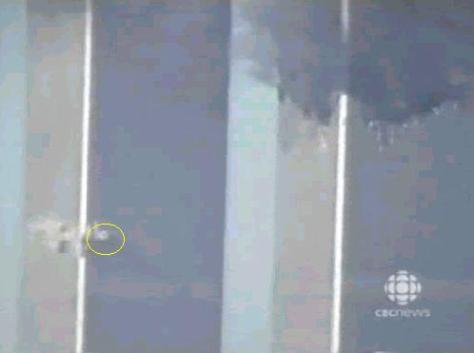 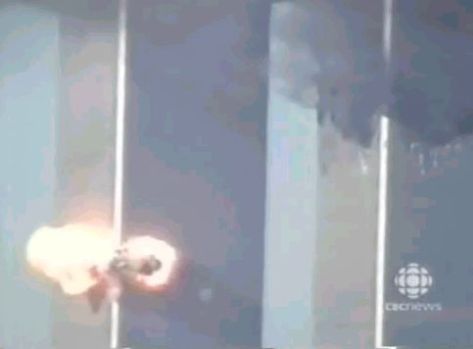 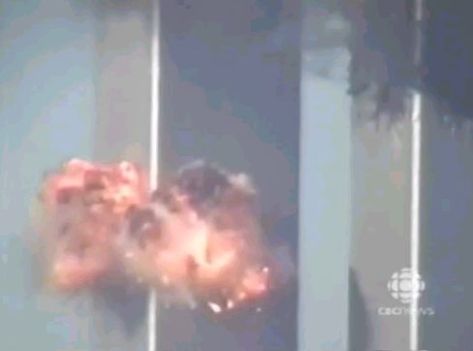 As the reddish color of the explosion is also characteristic of napalm explosions, a British website offers some speculation:
http://www.the-movement.com/essays/fireball.htm

An American website, The Power Hour radio show, in the hardest-hitting journalism since 9/11, offers their explanation. Order their totally revamped masterpiece video, 911 in Plane Site, The Director’s Cut at www.policestate.com.

Finally, this photo shows the exit hole of the 737 engine that landed in the NYC streets… 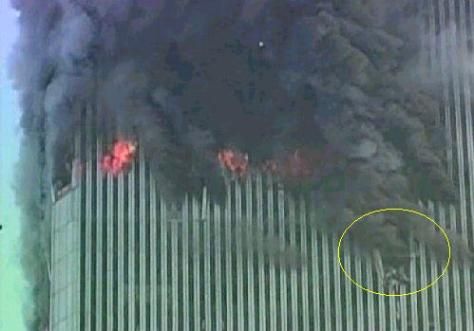 The alleged 9/11 criminals are still trying to put off what awaits them:
Bush Administration Seeks to Dismiss Federal RICO Lawsuit Alleging Complicity in 9/11
Plaintiff’s attorney cites the government’s ‘pack of lies’ and calls for the American people to peacefully rise up against the Bush fascist state.

Nancy from Iowa reports Billy Jack has an 9/11 Ace up his sleeve:
http://billyjack.com/index.php?menuID=Page&pid=78

Most important of all here is the Karl Schwarz group’s plan to reverse the decline of America.
http://www.iconoclast-texas.com/default.htm

Of course Karl Schwarz has more hard-hitting 9/11 journalism at
www.karlschwarz.com.

The Rest Of The 9/11 Street Engine Story
http://www.rense.com/general64/wth.htm

On 9/11 An Ill Wind Blew to Booker School
http://www.rense.com/general63/wte.htm 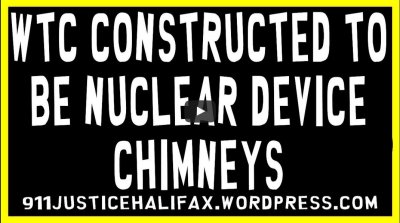 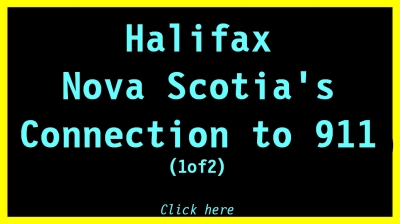 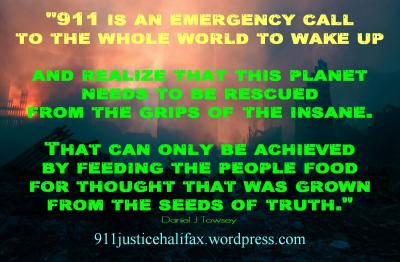 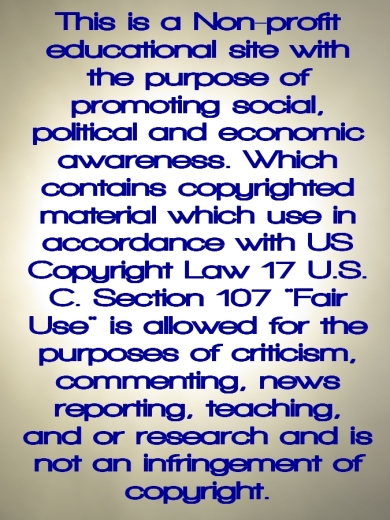 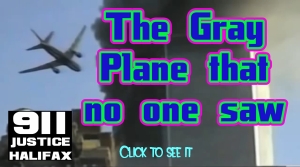 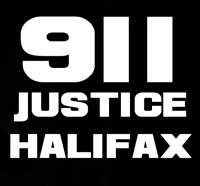 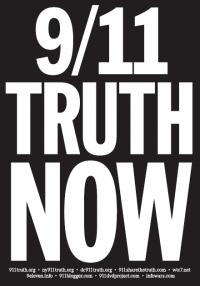 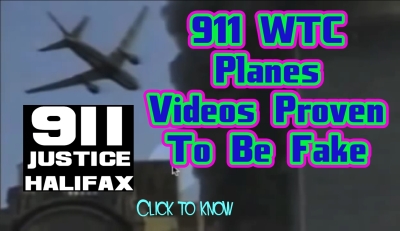 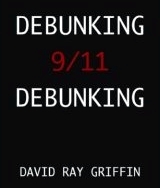 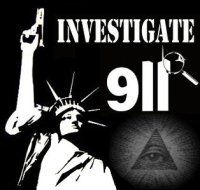 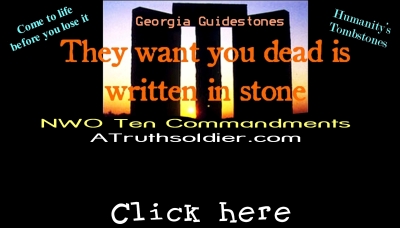